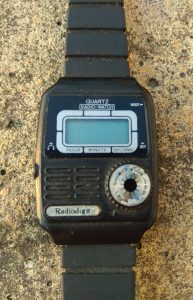 The thing about boarding school is the lack of having your own private space (apart from a tuck box with, let’s say, a false bottom and number coded padlock..) For me the humble watch became a constant companion. From the early Butler Solar Powered watch that had been my Grandfather’s (worn and worn out by the time I was eight!)  via this radio watch and a range of data bank Casios, they each lent a reassuring presence – and kept me one step ahead of when I was meant to be on the games pitches. 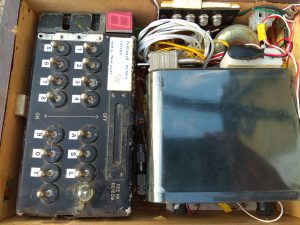 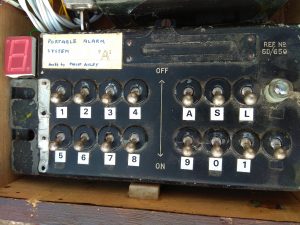 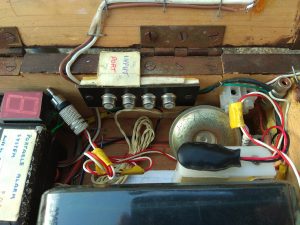 The Personal Alarm System was born!

I remember showing it to Dad and trying to summarise what a jumble of wires were inside the switch box.

(The switch box had been a joyous find nestled in the driver’s cab of a bus which had come to rest in a local scrapyard).

He must have winced when he saw the emergency ‘short’ feature – which literally short-circuited everything in case it wouldn’t stop! 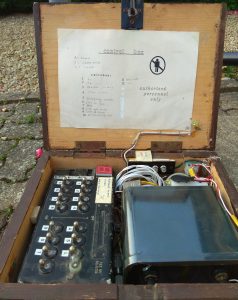 For reasons that still elude me I was predisposed to secure my living environment. I loved a good security setup and having wired up my bedroom in ways that I will detail at another time – the idea must have come to me that to secure any environment – and to do it from a box – would be cool. 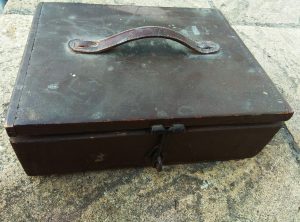 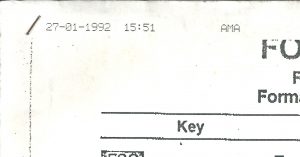 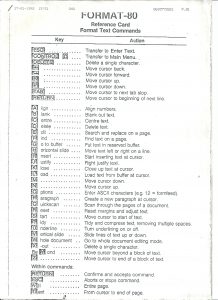 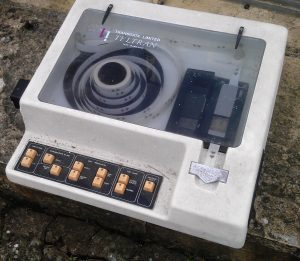 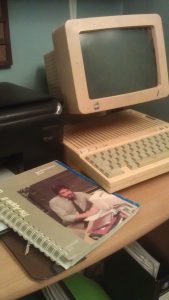 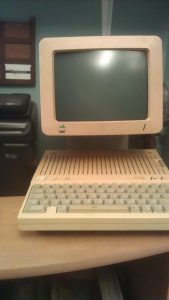